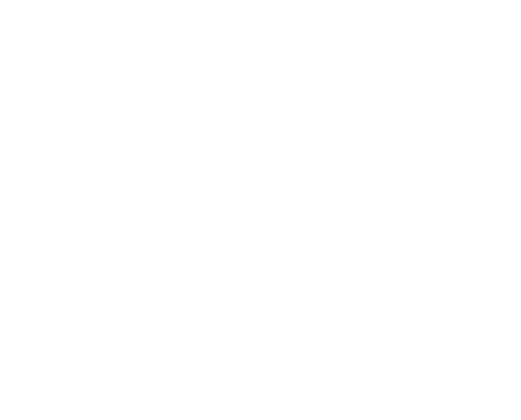 Of all of the fruits that start with K the Kiwi will probably be most peoples first answer.

However there are quite a few fruit that begin with K and the majority of them come from Asia with a lesser amount from South America.

Fruits That Start With K

Kabosu is a Japanese citrus that has the appearance of a lime when harvested. It has the sharp tastse of a lemon and is also yellow in color once it ripens. Kabosu is sometimes used as a  substitute for vinegar in various traditional Japanese dishes.

The Kaffir Lime is native to Southeast Asia and Chins. Both the fruit and the leaves of the plant are used in cooking. When crushed the leaves and rind add a strong citrus flavor and flagrance to many dishes.

The Kahikatea fruit grows on a very large tree in New Zealand. The actual berries are called "koroi" and were traditionally harvested by climbing up the tree sometimes to as much as 50 meters off of the ground.

The Kakadu or billgoat plum is a native of Australia were it was used as a food source and as a medicine by the native aboriginal tribes. They contain the highest levels of Vitamin C of any fruit in the world and have been classified as a super food by modern medicine.

The Kapok tree is a very tall tree that found in most tropical climates. It's fruit can be eaten just like ocra and the seeds can be roasted and then ground down into a powder, they ca also be used to make cooking oil.

The Karonda will grow in high temperature environments. It is quite sour when forst picked but then starts to sweeten as it ripnes. Often Karonda is used as a subsitute for cranberry and is commonly used to make chutneys and pickles.

The Kei apple has been dubbed the African Apricot as it closely resembles both the flavor and the texture of Apricots. They can be used to make jams and various cakes and mixed into smoothies.

Grown predominantly in Java and Indonesia the Kepele fruit has a somewhat spicy flavor similar to a mango and it was traditionally used as an oral deodorant.

The most obvious choice for a fruit that starts with K is easily the Kiwi which can be found in just about any local store around the world. They have a bright green flesh with small black seeds. The fruit can be eaten on it's own or added to fruit salads or to the top of pavalova.

Korlan fruit can be found growing wild all across South East Asia and are pretty similar to other fruuits from theregion such as lycee and longan. They have a light pink color and have a nice light taste to them.

The Kumquat is a small fruit no bigger thab a grae and originates in China but has been grown in other warm climates. Unlike some citrus fruits the Kumquat's peel is edible and tastes quite good.

The Kundang is often reffered to as the plum mango or mango plum in English. Every part of the fruit including the slin is edible and the flavor  is somewhat like a mango.

The Kwai Muk is a mative Chinese tree that bears a small round fruit that's flavor is hard to describe, a little like a really unflavorful strawberry or jakfruit.