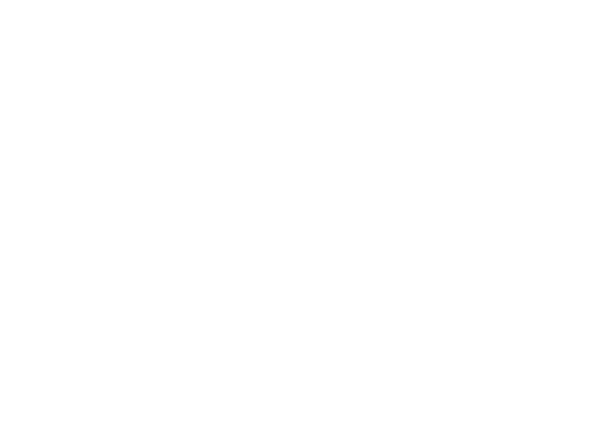 Baking Bread Is Easy When You Mix the Dough in a KitchenAid Mixer.

Making bread is a wonderful way to treat your family to homemade food, ensure that you are not eating a lot of preservatives, and also to save money.

Although though there are many KitchenAid models available all but the smallest are suitable for making lots of dough quite regularly.

The problem that many people have with making bread is the amount of kneading that it takes, which can take a long period of time and is very difficult to do if you have weak or sore hands or wrists.

Mixing Dough in a KitchenAid

Instead of giving up on your dreams of fresh-baked bread, making the dough in a KitchenAid mixer will cut down on the time needed for kneading and ensure that your dough is mixed completely.

After you have chosen your bread recipe and gathered all of your ingredients, you want to begin by putting your wet ingredients into the bowl of the mixer first. Using the dough hook, carefully mix together these wet ingredients to get them incorporated.

After they are mixed together, gradually add flour with a mixer set to a low speed. This will prevent the flour from being blown out of the mixer and causing a huge mess in your kitchen. At the same time that you are adding the flour, you can carefully add in the salt and yeast as well.

Once all of your ingredients are added and the dough has formed, turn the mixer up a little to speed three. This is still a rather slow speed that it is perfect for kneading the dough and building up the gluten so that you will have a nice structure to your bread.

Allow the mixer to run for 5 to 10 minutes until the dough is a soft and cohesive ball. There are a number of different ways that you can test your dough to make sure it has been kneaded enough, which will prevent you from removing the dough from the mixer too soon.

Remove the dough from your mixer and allow it to rest in a covered bowl until doubled in size, usually about an hour. After your dough has risen simply place it back into the mixer and mixes on a very low speed for about a minute. This will help to deflate the dough and ensure that it is ready to be formed and rise in the pan.

After you have mixture dough for the second time, you will be ready to shape it and place it in a greased pan. Allow the bread to rise fully while the oven preheats, and then bake it according to the recipe.

Using your KitchenAid mixer is a wonderful way to cut down on the amount of time you spend kneading your bread dough, and also to ensure that you do not injure your hands in the process.

It’s not only people who have arthritis and who can benefit from using their mixer to knead dough, but also anybody who loves fresh bread, but doesn’t have the time to devote to the lengthy process.