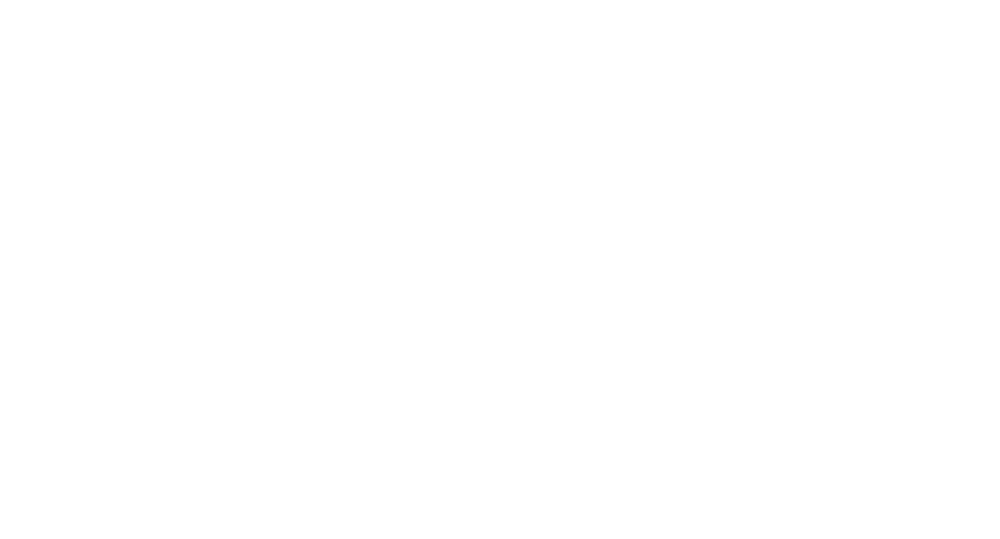 The same holds true when you think about glass and Pyrex. The two certainly look similar, to the point that it can be hard to distinguish them at first.

If you know what to look for, however, you can immediately notice that Pyrex has a lot to boast about which, in the realm of cooking and food preparation, makes it the superior choice for amateur chefs everywhere.

The story of Pyrex begins a century ago. The material was patented back in 1915, and ever since has steadily increased its share of the market as a hot kitchen commodity.

They are known for making some of the best glass cookware ever made.

For one thing, Pyrex is specially fashioned into the shape of all manner of cookware and glassware.

Whether you are looking for a glass, jar, pan, or anything else that you can conceivably use to prepare and serve a meal for guests, chances are there is a Pyrex product that awaits.

While that versatility doesn’t distinguish it from glass, it does set Pyrex apart from a whole host of other alternative options.

You may be able to store food in Tupperware, but you can hardly use it as a wine glass with which to toast friends.

There are countless types of glasses for all manner of beverages, but they can hardly be used to store food.

Moreover, the companies that make one rarely cross over to make products that can perform these other tasks.

Pyrex, by contrast, can do it all, from storing food to serving as a wine glass and everything in between but can pyrex go in the oven ? Yes it tolerates higher temperatures much better.

Just like glass however it does not tolerate big swings in temperature.

So, with that versatility established, how does Pyrex set itself apart from regular glass? After all, it looks like regular glass, so what’s the difference?

The answer lies in large part with its durability.

Glass is notoriously delicate, whereas Pyrex is designed to be sturdier. If you are looking for something that looks like glass but is less of a liability to shatter, Pyrex may be a good alternative.

Perhaps most notably, Pyrex is able to remain shatter resistant in high or low temperatures. This is an area where glass is especially vulnerable.

Try putting a glass in an oven or freezer, and there’s a fair chance that, if you leave it in there long enough, it will shatter.

Pyrex can go in the ​freezer and, by contrast, is far more resilient. It uses tempered borosilicate glass, which is both sturdier than traditional glass and more resistant to temperature extremes.

This makes it far easier to store in the freezer or place in the oven.

Sure, it isn’t completely shatterproof, and if the glass becomes via other means it can still shatter in high temperatures or in other ways, but the chances of that happening are drastically reduced.